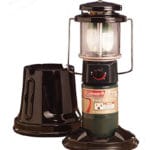 The Coleman Quickpack propane lantern is an awesome lantern that most campers will love. The lantern puts out about 1000 lumens on high and can last up to 13.5 hours on one bottle of propane. This lantern is a great way to light large areas around your campsite. We often use 2 around our cooking and food area in the evening as well as one near the congregating area of the campsite.

These lanterns are very easy to use, and I don’t have to worry about bringing extra batteries. I often bring a few extra propane bottles, which are quite cheap, and those will give me more run time than I’ll need for a week-long camping trip.

While this lantern is great, it is not the most durably built lantern. The handle can easily come off at unexpected times, and the main housing unit is made out of plastic. Outside of those couple issues, this is overall a great family camping lantern for the money. 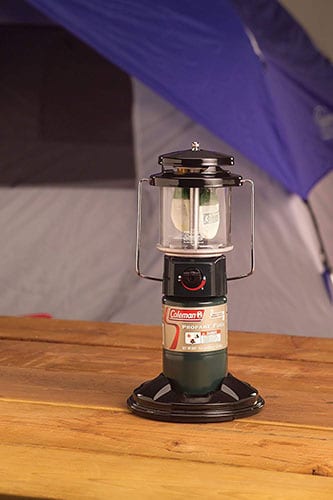 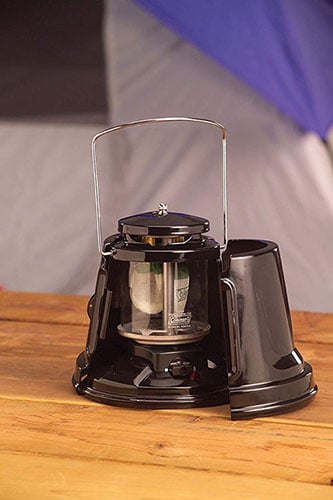 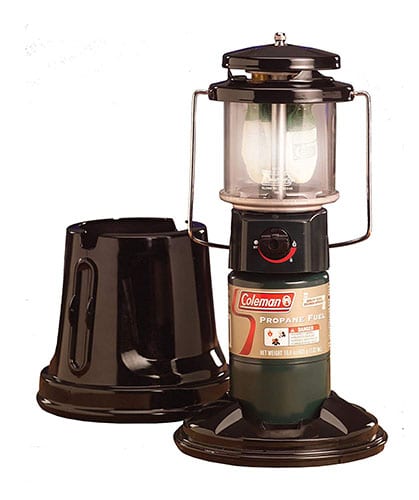 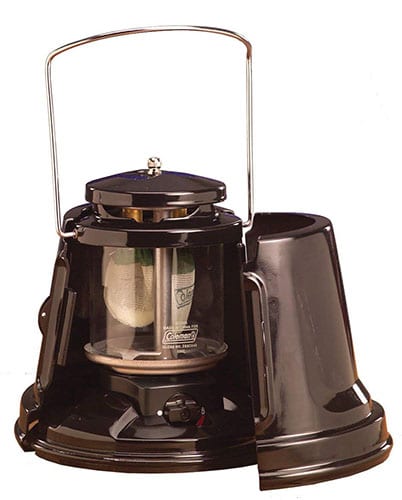 This Coleman Quickpack lantern will emit up to 1000 lumens. That is a good amount of light. It is equivalent to about a 75W light bulb emitting about 1100 lumens. When at a campsite, this will light up a pretty large area. With only a few of these lanterns, you could easily light up a rather large campsite.

Another great aspect about the light these lanterns produce is that you can easily adjust the amount of light it produces. At its peak, it will emit 1000 lumens, but you can dial it down much lower for your needs.

I’ve found that I often don’t have the lantern set to its highest setting. We often will keep the lantern set to about 3/4 of its ability for most situations. There are also many times when we have it turned much lower. Having the ability to adjust the amount of light the lantern emits is a really great feature.

I haven’t actually tested out the time myself, but Coleman says it can last up to 13.5 hours. My assumption is that time is achieved on a low setting. My experience is that I will typically get between 8-11 hours out of a single bottle of propane. On a typical camping trip, a bottle of propane will typically last about 3 nights.

13.5 hours of run time is not the longest run time, but it’s also not too bad. Additionally, it’s really easy switching out the propane bottles, so it feels like it has a much longer run time.

Durability is where this Coleman camping lantern comes up a little short. The main housing of the lantern is made of plastic, which is a little surprising since the lantern can get pretty hot. With that being said, I haven’t had any problems with the plastic of the lantern.

The handle is also a little cheap. If you are not careful, it can come out of the holes in the top when you don’t expect it. I’ve found that if you bend the handle together a little more, this isn’t too much of a problem.

This lantern doesn’t come with tons of extras, but it does come with a storage case. This is a really nice thing to have because the lantern glass is easy to break if not stored correctly. Not all lanterns come with this storage/carrying case, so it is a nice feature to have.

One feature it lacks, which would be nice, would be a self-lighting button. The lantern does not have a lighting button, so you have to use a match or a lighter to start the lantern. While this is not a huge issue, it would be a nice feature to have. 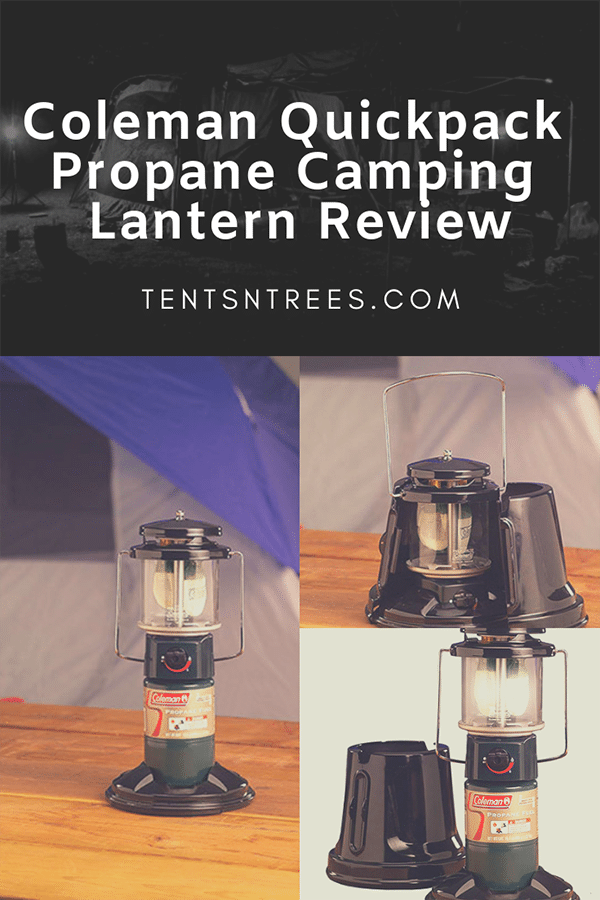 About the Author: Scott Woodruff

I am an avid camper and love camping with my wife and kids. I've been camping since I was a kid and enjoy spending time in the great outdoors. I share my knowledge here at Tents n Trees with the hope of making it easier for families to get out, go camping, and grow closer. 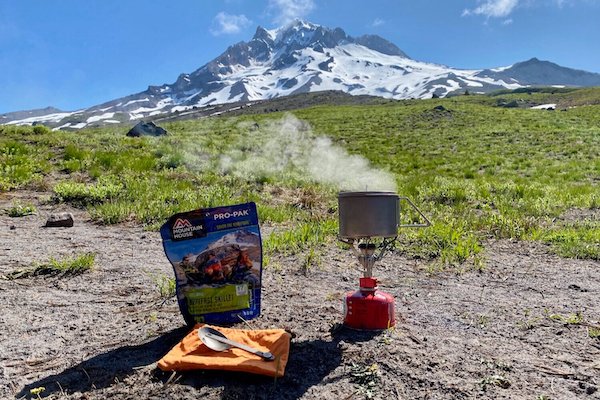 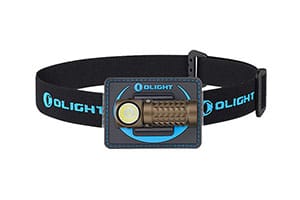 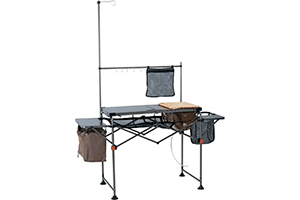 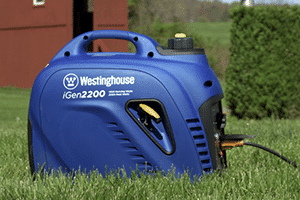 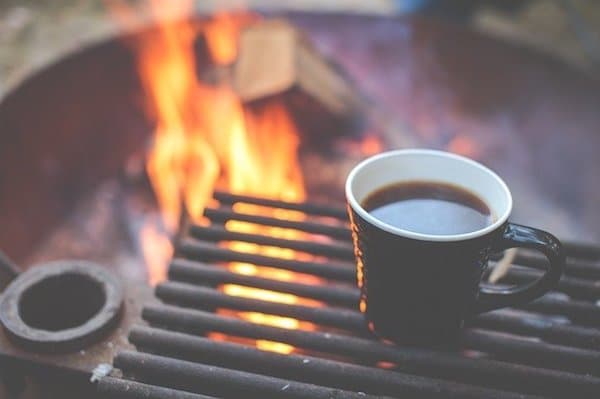